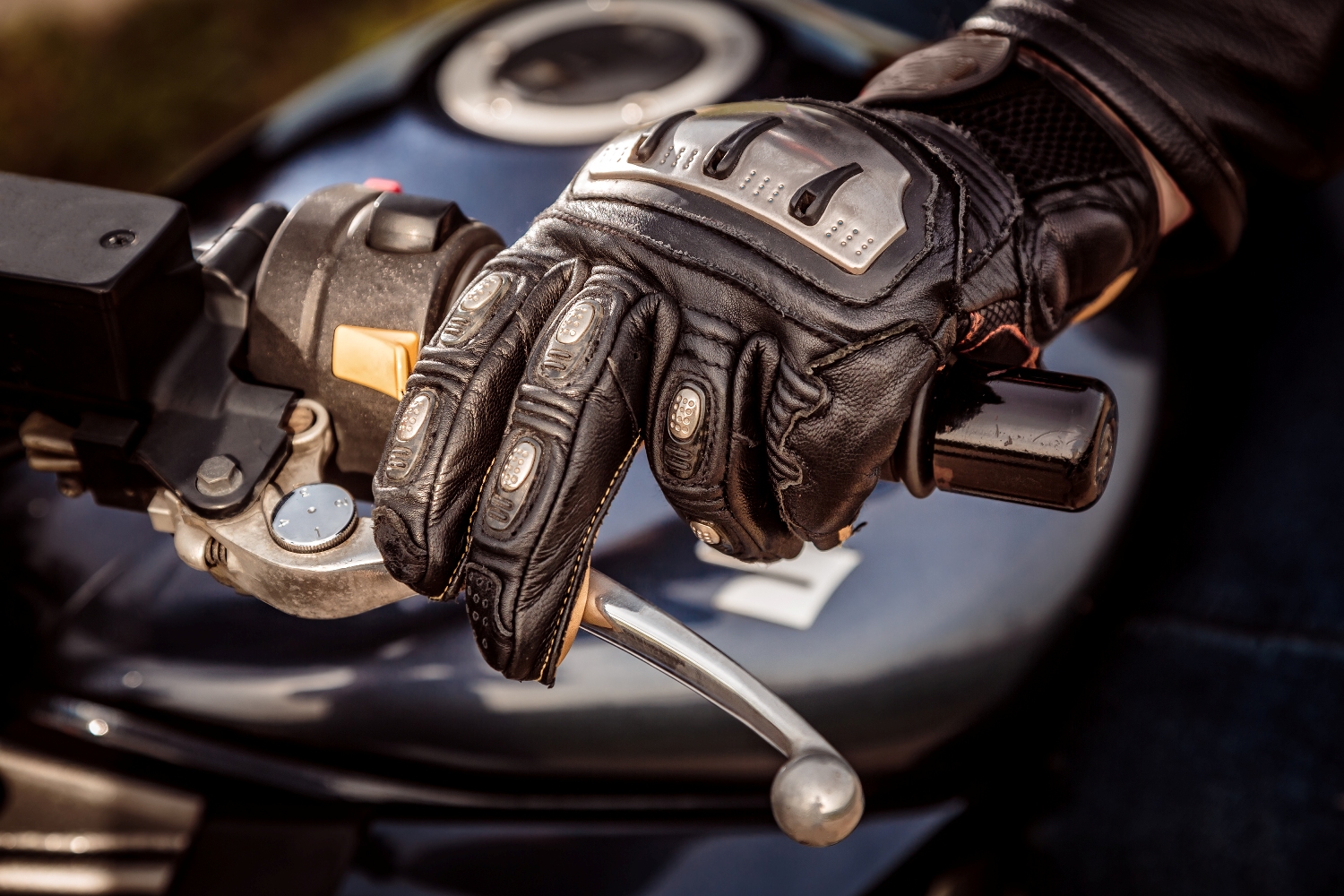 Rancho Cucamonga, CA (December 18th, 2021) – Officials indicate that a motorcyclist lost his life following a collision with an SUV in the area of Hermosa Ave. and Arrow Rte. on the morning of Friday, December 17th in Rancho Cucamonga.

Authorities believe that the motorcyclist, 47-year-old Justin Palmer, was headed west on Arrow Rte. when a Range Rover SUV turned left in front of him causing a collision between the two vehicles. A news release provided by the San Bernardino County Sheriff’s Department states that the Range Rover was being driven by a resident from La Verne. His or her identity has not yet been made public by authorities pending the investigation.

Mr. Palmer was responsive when first responders arrived at the scene. Unfortunately, he succumbed to his injuries upon arriving at the hospital.

The individual driving the Range Rover remained on the scene and is said to be cooperating with authorities while the investigation continues.

Those who may have witnessed the accident or have further information regarding this case are being asked to contact the San Bernardino County Sheriff’s Department. Anonymous tips can be made at wetip.com

According to the National Highway Traffic Safety Administration, over 5,000 motorcyclists lost their lives in traffic accidents across the nation in 2019. Locally, the California Office of Traffic Safety has recently announced that the number of fatal motorcycle accidents has decreased by 9.4% between 2018 and 2019. Still, hundreds of riders across the state continue to lose their lives as a result of the careless actions of others.

When a motorcycle accident happens, riders are likely to suffer catastrophic injuries. Consequently, victims will often incur hundreds of thousands of dollars in medical bills and other economic losses. A few of the most devastating injuries sustained by riders in a collision include, but are not limited to crushed limbs, brain trauma, internal organ damage, road rash, and spinal cord injuries.

Due to the extreme financial hardships these injuries can cause, injured riders can seek monetary compensation for their losses from the at-fault party through a personal injury claim. Similarly, families who are grieving the loss of their loved ones who were fatally injured in a motorcycle accident can seek compensatory damages via a wrongful death claim filed against the negligent party. Filing such cases is necessary, but as important as they are, they can be very difficult to prove.

Every motorcycle accident claim is different, but every claim will require the plaintiff to prove certain elements in order to establish the wrongdoer’s negligence. The first of these elements is to establish a duty of care. The plaintiff will need to show the court that the accused party owed the victim a duty of care. When the accident was caused by another driver, for example, the duty of care will generally be the basic standard of care drivers owe others they share the road with. In California, drivers have to drive responsibly and in a manner that reasonably ensures their safety and that of those they share the road with. The duty of care owed will depend on who the accused party is.

The second element that must be demonstrated in the claim is breach of duty, in which the accused party not only failed to meet the basic standard of care, but violated his or her duty of care. In most motorcycle accidents involving another driver, a breach in duty of care will usually be shown by demonstrating that the accused broke a law at the time of the accident. This can be any reckless action, such as speeding, driving while distracted, driving while impaired, or even driving while sleep deprived.

Next, it is necessary to demonstrate cause-in-fact, meaning, it is necessary to show the court that the accused party actually caused the victim’s injuries and losses. Generally, this element is referred to as “but-for” causation, since the damages would not have occurred had it not been for the actions of the accused.

Finally, the plaintiff must prove that he or she incurred damages as a result of the accident that was caused by the defendant. This can be shown by medical records or receipts. Depending on the facts of the case, damages sought in a case can be medical costs, loss of income, disability, emotional distress, loss of quality of life, funeral costs, burial costs, and more.

If you or a loved one was recently injured in a motorcycle accident, it is important that you seek legal representation right away. For over a decade, the Law Offices of Attorney Justin H. King has advocated on behalf of those injured as a result of someone else’s negligence. To ensure your claim is handled with utmost integrity and professionalism, contact the firm for support. Schedule your free, no-obligation consultation today.

By Justin H. King, Esq. | Posted on December 20, 2021
Extensive Experience In Our areas of Practice