Employment discrimination can be displayed through various different situations. For many affected workers, the signs are not always easily apparent. This can make workplace discrimination very difficult to demonstrate in court.

Any worker who faces workplace discrimination can feel demoralized, which can lead to unnecessary stress, anxiety, or even depression. Discrimination in the workplace tends to create hostile environments where many employees can be affected by the negative behavior.

If you have been discriminated against in the workplace, you have the right to pursue legal action against your employer. The information highlighted in this article will help you recognize if you are undergoing workplace discrimination.

A Lack of Diversity in the Workplace 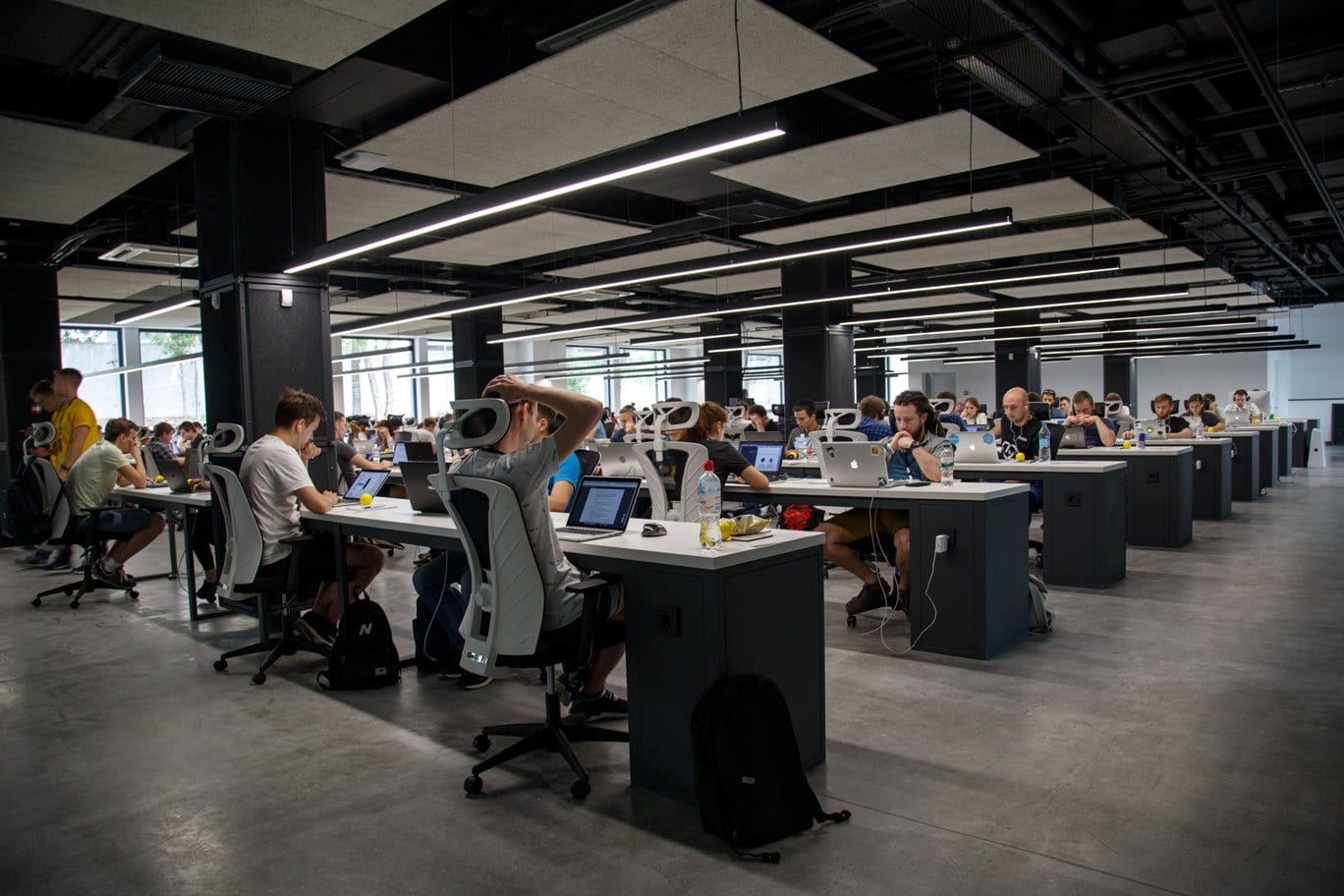 When male employees are all set in management positions while the females remain in lower roles, this can be a clear indicator of workplace discrimination. The evidence against the employer can be if the women demonstrate higher capabilities and/or are better qualified for the higher positions than their male colleagues, yet they remain in lower positions.

A Denied or Overlooked Promotion

If you have been consistently working hard toward a promotion but you are always being overlooked, this may be a sign of employment discrimination. This can be particularly true if you have previously expressed interest in a role or have applied for a position, yet another less-qualified employee received the promotion.

The way an employer or supervisor communicated can be a significant indicator of workplace discrimination. The manner or tone of voice in which supervisors and coworkers communicate can be hostile and could create a venue for discrimination to happen. Key signs for discrimination are shown if you are spoken to in a belittling tone or if someone is always making offensive comments and jokes. Offensive comments do not have to necessarily be directly against you but they can be made in reference to a general aspect of your being. These could involve comments against a particular race, religion, gender, sexual orientation, or of a certain age.

A Negative Intensification or Reduction of Job Duties

Frequently used discriminatory tactics used by supervisors can include taking away an important responsibility from a worker. The supervisor can also give the targeted worker a task that is impossible to complete. For a manager, this can give him or her the opportunity to have the worker fired. 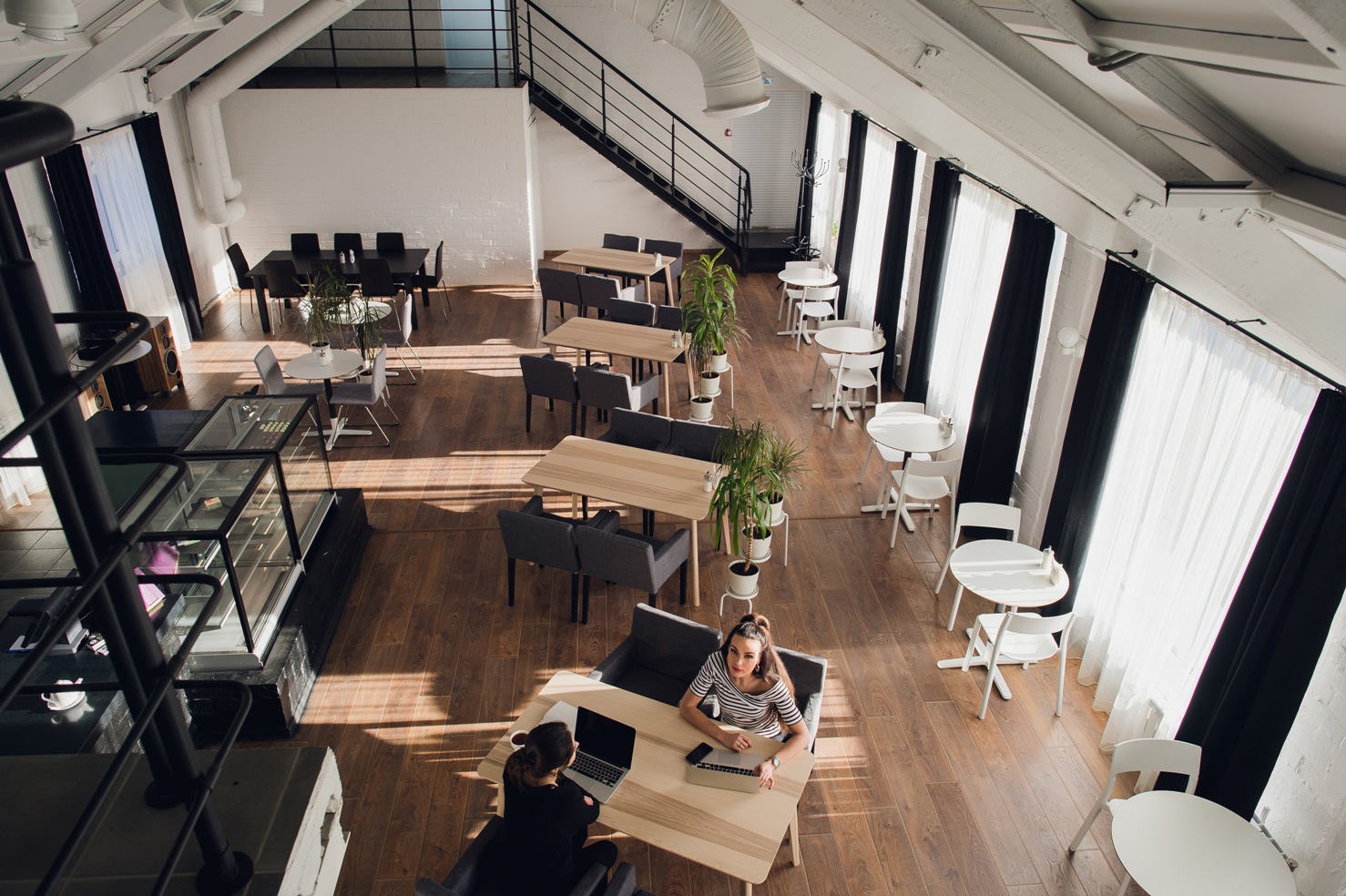 Obtain the Support of a Professional Attorney

Attorney Justin H. King is vastly experienced in the field of workplace discrimination lawsuits in the State of California. Attorney King has a passion of helping workers defend their rights when they have been discriminated against in their place of work. If you have reason to believe you have been discriminated against in your place of work, seek the knowledge of a professional attorney who can help you straightaway.