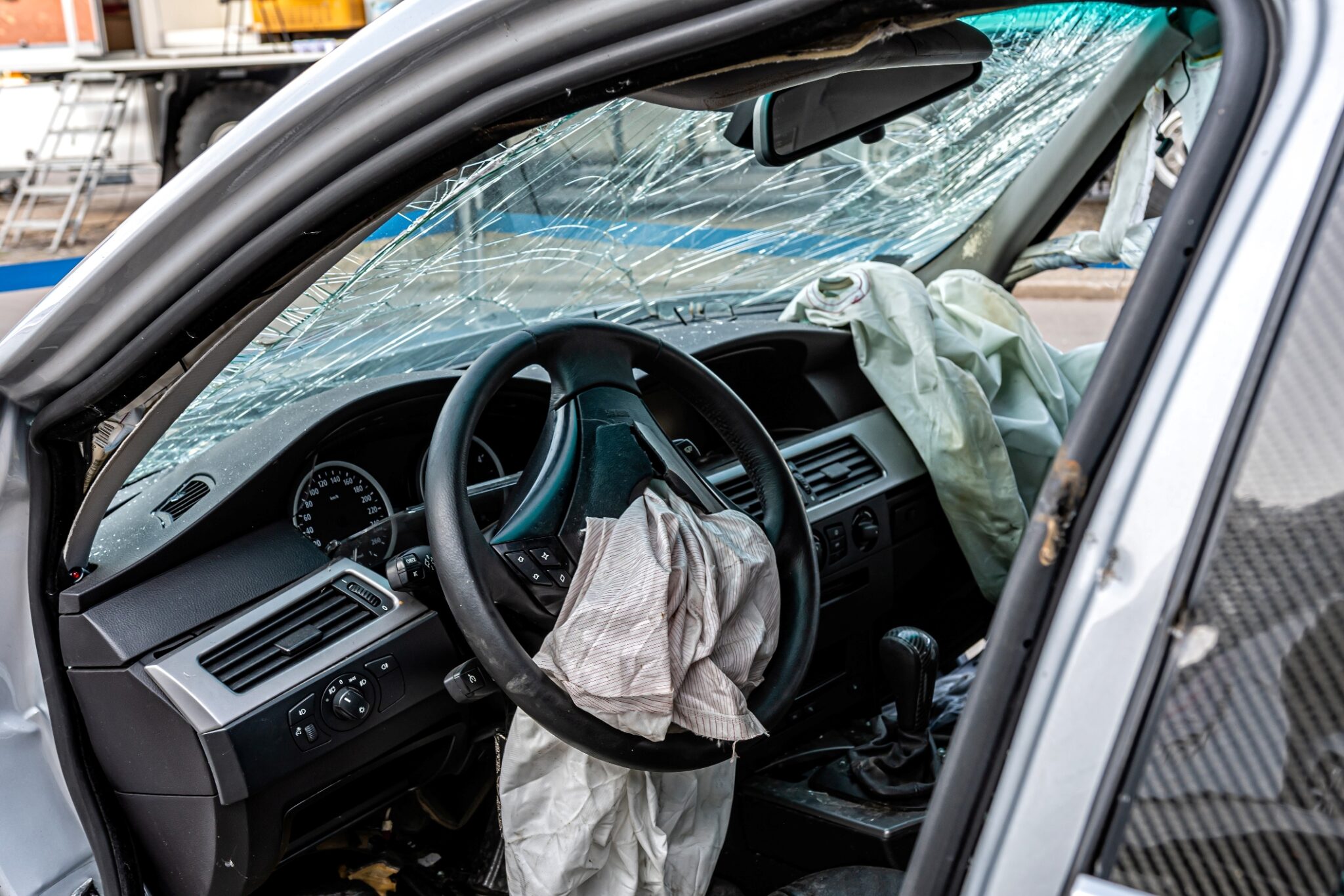 San Bernardino, CA (October 25th, 2021) – A pedestrian was tragically killed in a traffic accident that happened on the early morning hours of October 24th in San Bernardino.

Authorities have released the identity of the deceased pedestrian as being Ruben Michael Sauceda, a 32-year-old man from San Bernardino.

Based on reports, Mr. Sauceda was struck by a motor vehicle where he sustained serious injuries. He was pronounced deceased at the accident scene by first responders.

The cause of the accident remains under investigation by the San Bernardino Police Department. Anyone who may have witnessed the accident is being asked to contact the police department to file a report.

When a person is struck by a vehicle, his or her injuries can be catastrophic. Pedestrians are among the most serious traffic accidents that cause the serious injuries and death of millions of people each year. Whenever a pedestrian is struck by a motor vehicle, particularly when the vehicle is traveling at high speeds, the consequences can be absolutely devastating.

A pedestrian accident can happen while the person is on a public road such as a crosswalk or sidewalk. These accidents can also happen in private locations, such as driveways and parking lots. No matter where the accident happened, the motorist who struck the vehicle may be held accountable for the victim’s injuries. In order to hold the driver accountable, however, it is important to establish fault in an accident claim.

Establishing fault in a wrongful death claim is not easy. In fact, the matter can oftentimes require extensive investigations along with strong evidence demonstrating the carelessness of the driver.

One of the key factors in determining fault in a pedestrian accident claim is to show that the driver owed a duty to the deceased victim to prevent him or her harm. In the State of California, every driver is required to act in a manner that would reasonably ensure their safety and that of those around him or her when on the road. A fatal pedestrian accident can happen when the driver violates the law and endangers his or herself and those who share the road with him or her.

In determining fault in an accident, there are many variables that will be taken into consideration. Generally, when an accident happens, police officers and first responders will be dispatched to the accident scene to provide aid to those injured and assess the cause of the accident. Police officers will usually document the accident in a police report. The report may help determine the cause of the fatal accident, point to a responsible party, and document the victim’s condition at the time of the accident. Police reports are important and they can be an invaluable source to have when establishing fault in a fatal pedestrian accident.

Unfortunately, obtaining a statement of the events that led to the accident cannot be obtained from the deceased victim. Still, it may be possible to obtain statements and records about the accident from other sources that do not involve the at-fault party. After the accident, it is important to safeguard surveillance video from the accident scene or nearby locations along with witness statement reports. By gathering these key pieces of evidence, establishing a strong case against the responsible party may be possible.

It is important to note that the State of California observes the pure comparative negligence law. This law serves to determine whether the victim’s survivors will be able to obtain a full compensation for their financial losses caused by their loved one’s death. California’s pure comparative negligence law works to establish the percentage of responsibility of each party involved in the accident. When the deceased victim is found to be partially to blame for the accident that resulted in his or her death, the victim’s loved ones will be unable to obtain 100% of the compensation they would have otherwise received. Instead, the damages award recovered will be reduced by the percentage the deceased was found responsible for the accident.

For more than a decade, the Law Offices of Attorney Justin H. King has advocated on behalf of the families who tragically lost a loved one as a result of another party’s negligent actions. The law firm is committed to helping families protect their legal and financial rights in complex wrongful death accident cases, including those involving a pedestrian and a motor vehicle.

Attorney King is well aware that a fatal pedestrian accident can have a strong emotional impact on entire families. Many of these grieving families will not want to worry about a legal case after the fatal accident. In an effort to bring a sense of relief to families facing economic turmoil after the death of their loved one, Attorney King will work tirelessly to ensure they receive the highest amount of compensation available to them. When considering filing a wrongful death claim, speak to Attorney King to learn more about how you can receive the damages award you are entitled to. Consider calling Attorney King to schedule a free consultation today.

By Justin H. King, Esq. | Posted on November 9, 2021
Extensive Experience In Our areas of Practice