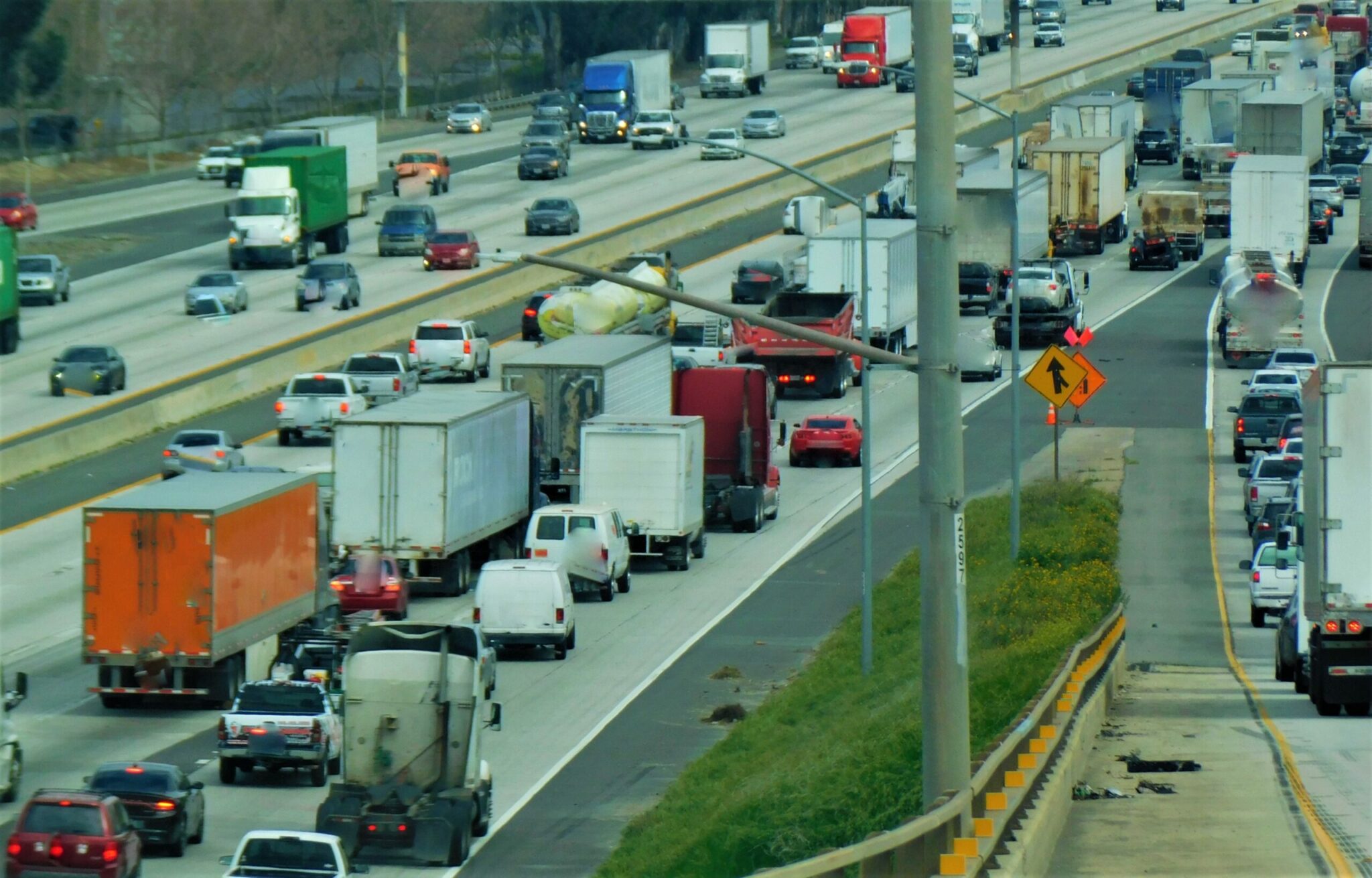 Rancho Cucamonga, CA (October 25th, 2021) – According to police, a traffic accident that occurred in Rancho Cucamonga on the night of October 8th proved to be fatal.

The tragic accident claimed the life of Matthew Clouston, a 28-year-old resident of Rancho Cucamonga.

According to reports from the San Bernardino County Sheriff’s Department, the traffic accident happened around 11:30 p.m. near Ellena Way and Baseline Rd. Upon their arrival first responders located the wounded victim and rushed him to the Arrowhead Regional Medical Center. Unfortunately, live-saving attempts were unsuccessful. Matthew Clouston was pronounced deceased on October 11th at 9:51 p.m.

The San Bernardino County Sheriff’s Department continues to investigate the accident, but the cause of the accident remains unknown. Whether other vehicles were involved in the accident is not yet known as authorities have not released further information.

The case remains under investigation.

There are a plethora of causes of single vehicle accidents but generally, these accidents are caused by the negligence of another driver, inclement weather, defective vehicle parts, mechanic negligence, and even poorly maintained highways and roads.

When the accident is caused as a result of another party’s wrongdoing, the person injured in the single-car accident may be eligible for monetary compensation. To receive monetary damages, the injured person must establish the responsible party’s negligence in causing the accident.

For the most part, a valid claim filed against another driver will require that the injured person establish the following elements of negligence: a) the other driver had a legal obligation to reasonably ensure the safety of others on the road, including that of the person injured in the single-vehicle car accident; b) the at-fault motorist breached his or her legal obligation; c) the breach then resulted in the car accident; and d) the single-car accident victim suffered injuries along with other monetary losses because of the negligence of the other driver.

It is important to note that proving negligence can be far more complex and challenging than many realize, especially when the responsible party was not directly involved in the accident. This can include the party responsible for maintaining the road where the accident occurred, the auto repair shop responsible for improperly installing the new vehicle tires, or the auto manufacturer that used defective auto parts when assembling the vehicle.

If the at-fault party was another driver, establishing negligence can be easier when there were witnesses to the accident, police reports filed, and surveillance footage was collected from the scene. When there is evidence, it may be easier to determine that the other driver was speeding, driving while intoxicated or distracted, making an illegal turn, or engaging in road rage.

Under the theory of pure comparative negligence, an injured person filing the claim can still receive damages even if found 60 percent at fault for causing the accident. In a successful case, instead of receiving the full amount of damages, the injured person will only receive 40 percent of damages. Unlike other states, the State of California does not deny the opportunity to recover damages if the claimant was more than 50 percent responsible for the accident.

If you or a loved one was recently hurt in a single-vehicle accident, it is important to seek the legal guidance and support of a well-versed personal injury attorney. A skilled attorney will thoroughly investigate the case and ensure the highest amount of compensation is secured.

For over a decade, the Law Offices of Attorney Justin H. King has championed on behalf of those injured as a consequence of another’s negligent actions. The law firm has a well-earned reputation for providing aggressive legal representation. The law firm understands that every car accident can be a stressful experience; therefore, the Law Offices of Attorney Justin H. King are committed to providing each client with utmost compassion, legal expertise, and personal service. Consider scheduling a complimentary consultation with the law firm today.

By Justin H. King, Esq. | Posted on October 30, 2021
Extensive Experience In Our areas of Practice