California Rules and Regulations for Sleepy or Drowsy Truck Drivers

California Rules and Regulations for Sleepy or Drowsy Truck Drivers

One of the most frightening accidents to undergo on a highway is that of being struck by a big rig. According to data reported by the Federal Motor home Carrier Safety Administration, there were approximately 3,860 fatal accidents on U.S. roads involving 18-wheelers in 2016. The possibility of being seriously injured after being struck by a big rig is alarming and as a commuter on highways flooded with large commercial vehicles, you may wonder if there are any rules and regulations that may serve to protect your safety. Since a majority of truck drivers commute long distances, one of your main concerns may involve their susceptibility to drive fatigued. Here, we explain the issues with driving while drowsy, legal ramifications of reckless driving, and what you can do to protect your interests if you have been involved in an accident involving a negligent truck driver.

Driving While Drowsy is a Legal Liability

Truck drivers who drive fatigued are a legal liability because they are essential driving recklessly. Under California law, reckless drivers are considered negligent, which means that they have failed to use a reasonable sense of care in avoiding injury or death to another. Like most states, California imposes strict legal liability on commercial drivers who have caused accidents because of reckless and negligent driving.

Across the state, commercial truck drivers are tasked with hauling immense amount of weight in products every day. The Bureau of Transportation Statistics has recently reported that the United States transportation system is the biggest in the world, transporting billions of tons of products and goods every year. Because truck drivers travel very long distances, many are regularly susceptible to drowsy driving, and this can easily lead to roadway accidents and collisions. 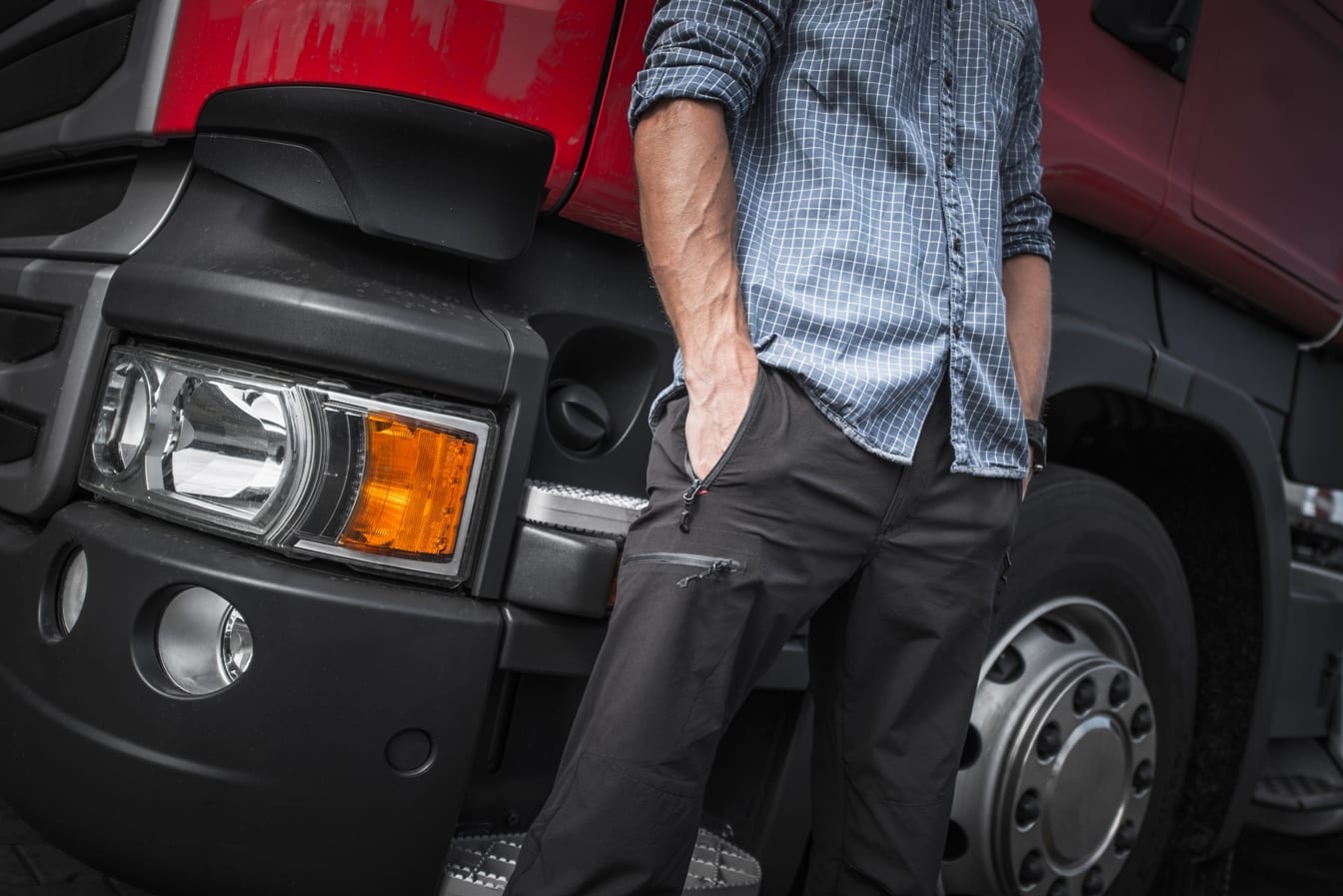 It is important to note that truck drivers are not always to blame for roadway accidents. In fact, the transportation industry is also not always to blame for an accident on the road but when a negligent accident happens, liable parties should be held accountable. Drivers who knowingly drive for extensive periods of time and begin to doze off are considered negligent and inconsiderate of the safety of others they share the road with.

Companies can take proactive steps to ensure that their drivers prevent driving while drowsy or tired, but regrettably, even with these assurances, many drivers ignore the forewarnings and engage in unsafe driving. Regardless, the following conditions can help drivers and the companies that hire them prevent unnecessary roadway accidents.

Safe driving should always be a priority – The pressure behind meeting deadlines and performing well at one’s job is of huge importance for many commercial vehicle drivers. Although many companies do not force drivers to continuously drive for long periods of time, they can do so by other means. For companies, it should be in their best interest to also have drivers travel safely, especially considering they could be held accountable for the reckless endangerment of others. Companies could not only create but also enforce policies that help drivers prioritize safe traveling.

Treating Sleep Apnea – An excellent example of a good company-based policy to enforce safe driving practices is to support drivers who have sleep apnea. Sleep apnea is common amongst commercial truck drivers, and according to the National Heart, Lung and Blood Institute, it can create a serious decrease in concentration, motor skills, and other cognitive disorders. Sleep apnea can also lead to eyesight problems, often creating disorders such as dry eye and glaucoma. For drivers who have sleep apnea, driving for any extended period of time can have serious ramifications.

Digitizing Log Books – For many drivers and companies alike, logbooks that are used to track a driver’s working hours are a complete joke. The Federal Motor Carrier Safety Administration imposed logbooks in an effort to have drivers be in compliance of federal laws to ensure roadway safety. Because logbooks can be easily changed, they are almost meaningless for drivers and companies alike. Instead, digitizing log hours can help companies ensure that drivers are getting sufficient rest throughout their travels.

A truck driver who has caused an accident because of negligence will face legal liability through a personal injury lawsuit. Victims who have been injured because of a motorist who chose to drive while sleep deprived can seek compensation for their injuries. Damages that could be obtained following a successful claim involve restitution for pain and suffering, hospital bills, medical treatment, the loss of income, and other damages accrued. 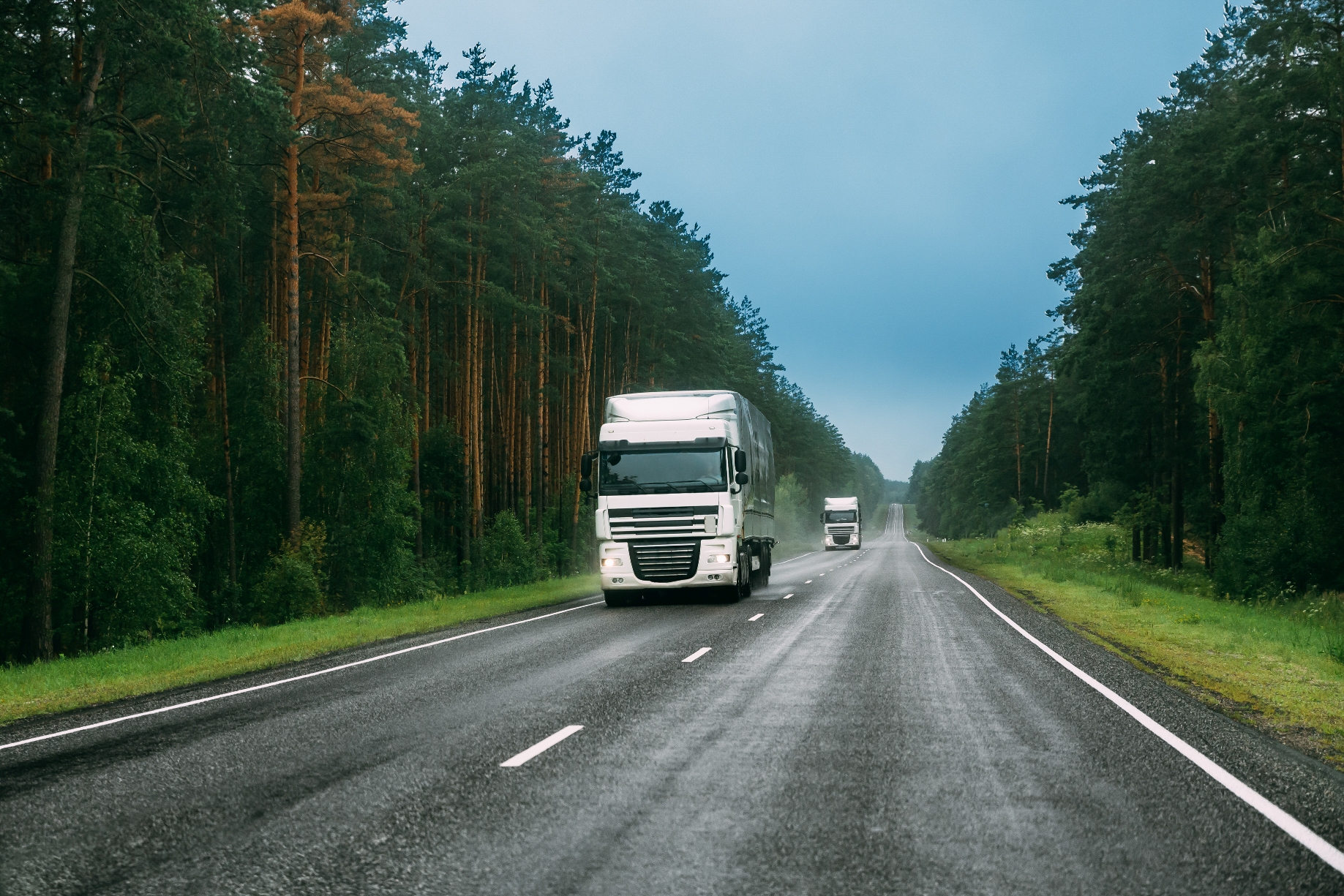 If you have been injured in an auto accident caused by a big rig, you should consider seeking the legal advice of an experienced attorney who can help you recover damages. Injuries caused by negligent drivers can have serious and lifelong consequences, seek the legal support of a proficient attorney who can represent your rights and interests.

At the Law Office of Attorney Justin H. King, it is of great importance to help victims of negligence obtain the financial restitution they deserve. Attorney Justin H. King is highly specialized in the field of personal injury lawsuits involving large commercial vehicles; he is prepared to vigorously represent the rights of victims through negotiation with insurance companies or litigation. Commercial vehicle accident claims in California are time restricted and filing a claim shortly after the accident is of utmost importance; obtain the legal support of a qualified personal injury attorney today.