How a Bus Accident Can Affect Your Life

How a Bus Accident Can Affect Your Life

When you get into a bus, you likely expect to arrive safely to your destination. Unfortunately, traffic accidents can happen at any time and bus accidents are no exception. If you or someone you know was injured as a result of a bus accident, there may be an opportunity for monetary compensation. The following information can help you protect your rights in the event of an accident.

Establishing Liability After a Bus Accident 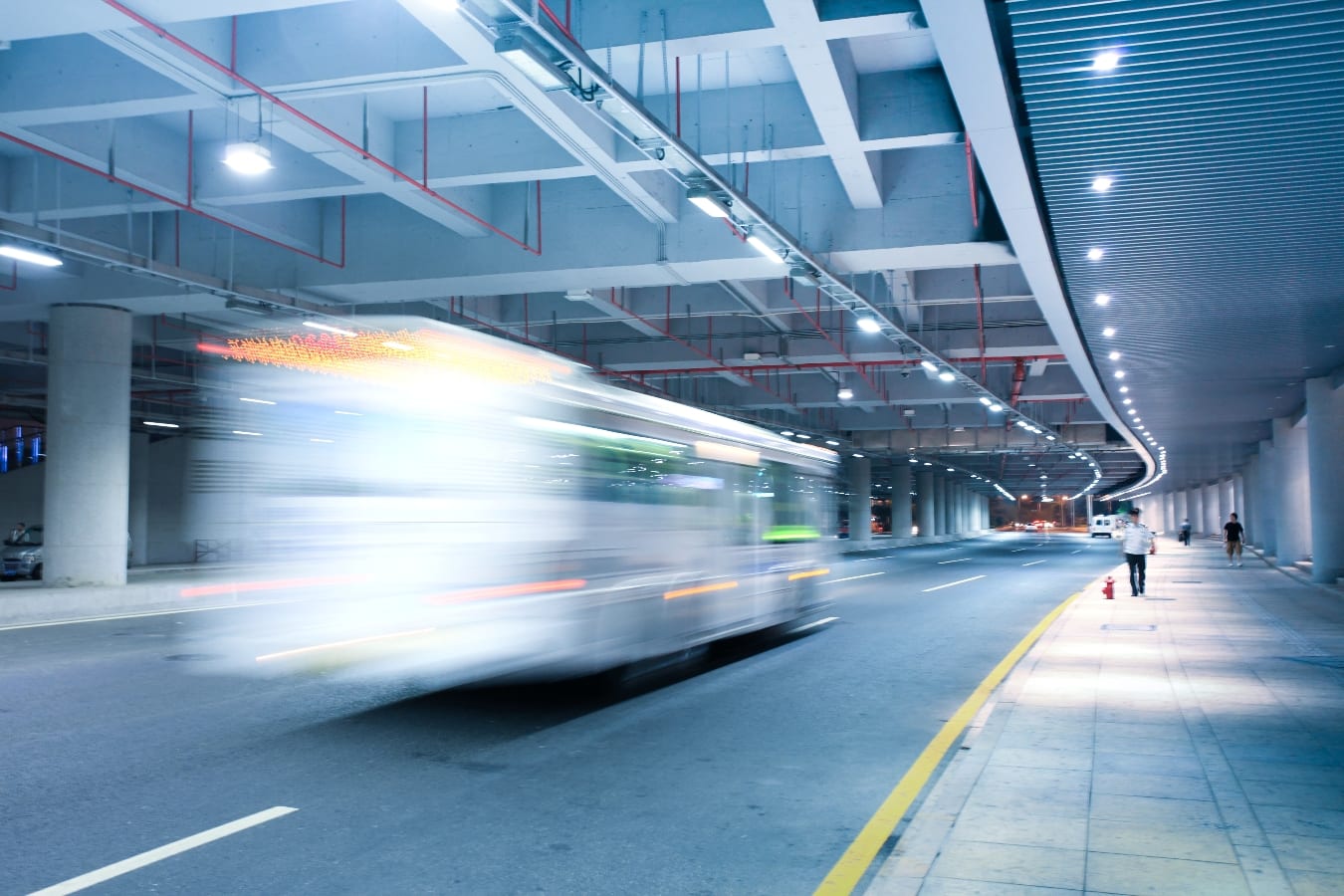 There are a multitude of factors that could contribute to a bus accident. Some bus accidents can involve one factor while others can include a variety of different elements. Because of this, there are several parties that could be held responsible for the accident. The following are a few examples:

The Bus Company – When a commercial bus company has failed to provide its drivers with sufficient operator training, the bus company could be held liable for the accident.

The Bus Driver – In the event that the bus accident was caused as a result of a distracted driver, the bus operator could be held responsible for the accident. The same applies if the driver was found to be under the influence of an impairing substance at the time of the accident.

Bus Automotive Shop – If the bus was taken to a body shop where the mechanic failed to provide adequate vehicle maintenance and this resulted in an accident, the automotive shop or mechanic could be held responsible for the injuries caused.

Other Roadway Drivers – Even though buses are generally recognized to be as safe methods of transportation, there are countless of other vehicles that share the same road. When other drivers choose to drive irresponsibly, this places everyone they share the road with at risk for serious injury. When another motor vehicle driver has caused the accident, that driver can be held liable for the injuries caused in the collision.

Other Parties – Although rare, there are outside parties that could be held liable for causing a bus accident. One of these is the city or municipality where the accident took place. If a city has failed to maintain a roadway, ultimately causing the hazardous road conditions that lead to the accident, the city may need to compensate those that were injured. In the event that the accident was caused as a result of a defect in the bus, there are also other parties that could be held liable.

The Consequences of a Bus Accident

When a bus accident transpires, the results can be devastating because they typically involve several injured passengers. Bus passengers are generally unprotected by airbags or seat belts, and in some cases, an unsuspecting passenger can find his or herself standing at the time of the incident. Additionally, unsecured luggage or other debris can also strike passengers at the time of the collision, which can cause serious bodily injuries. Although most bus accidents are the result of collisions with other vehicles, accidents can also occur as a result of sudden stops, bus malfunctions, slippery roads, or other environmental factors.

Depending on the severity of the impact and the location the passenger was in at the time of the collision, the injuries can be mild to severe. The following are common injuries that can happen as a result of a bus accident: Bone fractures, Nerve damage, Torn tendons, Torn ligaments, Bruising, Lacerations, Burns, Internal bleeding, Whiplash, Head trauma, Brain injury, and/or Spinal cord injuries.

The Financial Effect of a Bus Accident 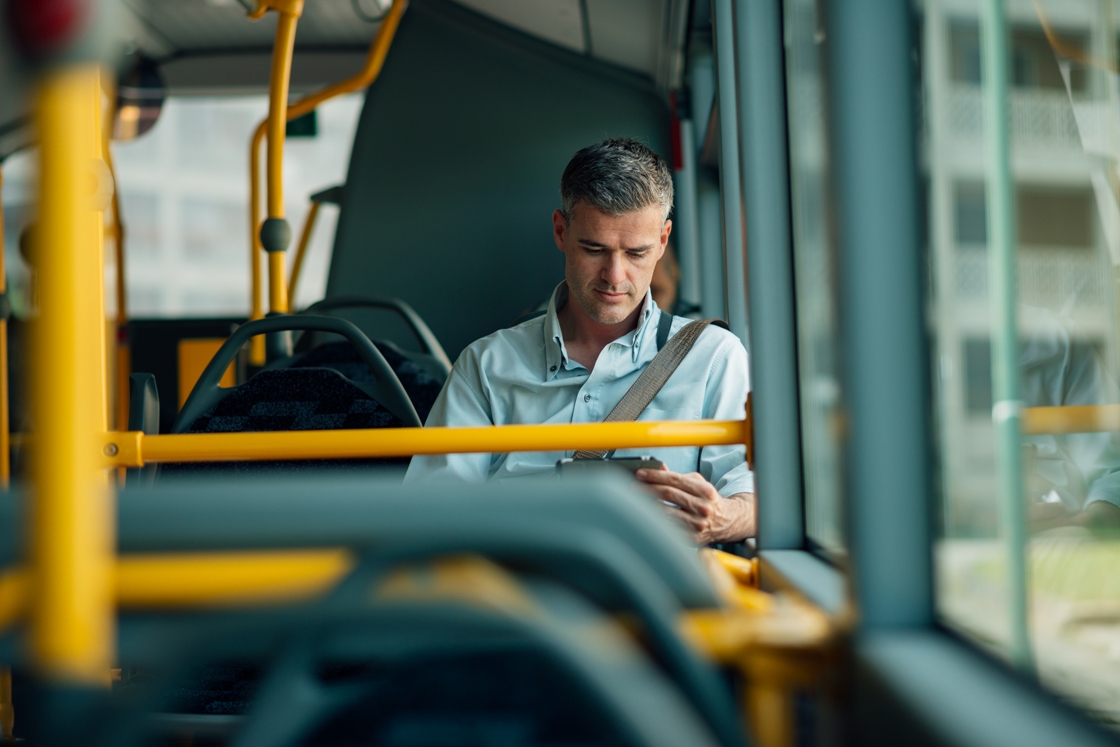 When a person suffers bodily injuries as a bus passenger, the results will likely transcend those of the injury itself. Injured victims tend to undergo expensive medical treatments and could also lose their ability to work, which further fuels their financial burden. By filing a personal injury claim, however, the victim and his or her family have the opportunity to recover what was lost at the time of the accident.

The amount of financial restitution a victim can recover will vary depending on the degree of injuries and the extent to which the accused is found to be responsible. Victims could receive monetary and non-monetary damages for their case. The following are a few examples: Hospital bills, Treatment expenses, Mental health treatment, Pain and suffering, A loss of quality of life, The loss of employment,  The loss of future income, and/or Property damage

As previously mentioned, there are bus accident cases where the victim has perished as a result of his or her injuries caused by the accident. In these situations, the victim’s family members may be able to recover financial restitution by filing for a wrongful death lawsuit. Economic damages available by a wrongful death lawsuit include, but are not limited to the following: Funeral costs Burial costs, Medical bills, The loss of financial support, The loss of benefits or gifts expected, The loss of household services.

After a Bus Accident, Contact the Support of a Qualified Personal Injury Attorney

Filing a personal injury claim after a bus accident can be very complicated. In order to have a successful claim, it is important to have a thorough understanding of the current laws that surround the bus industry. If you have been injured or have lost a loved one as a result of a bus accident, consider seeking the legal support of a qualified personal injury attorney.

Attorney Justin H. King has many years of experience handling bus accident cases in California. He has the legal knowledge and skill set to handle these types of cases thoroughly and effectively. Attorney King has a track record of obtaining his clients the maximum amount of restitution they are owed. If you have been injured after a bus accident, obtain the legal support of a qualified attorney today.